Laurie’s Rant: Symptoms Are Not Something Wrong With The Body 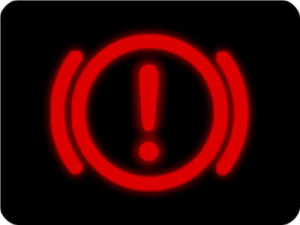 They represent the body’s intelligence in the self healing, autogenic system to defend, cleanse and heal itself from a variety of ineffective agents and stresses.

A symptom is a sign or signal of something else… the CAUSE. So, instead of using what you may think is a ‘quick-fix’ to suppress the problem, it makes sense to embrace health principles and wholesome foods as natures medicine to strengthen the body’s own curing system so that it can more effectively heal itself.

We don’t have to look too far to see just how easy it is for us to suppress our symptoms… anti-nausea pills, pain relief medication, skin rash creams, sleeping pills, anti-inflammatories, the list goes on… We are inadvertently stopping our body from fixing itself, which can eventually lead to serious illnesses (such as cancer).

Don’t just rely on medications and prescriptions that simply ‘mask’ your symptoms. Take the time to discover WHY you are having the symptoms and then treat the CAUSE, not the symptom.

If a warning light started flashing on the dash of your car, would you just stick some tape over it so you don’t see the light? No! You’d ring your mechanic asap because you know that something is seriously wrong (cause) which made the light switch on (symptom). If you don’t get this fixed you know that it will likely lead to irreparable damage.

It’s funny how we often look after our cars better than our own bodies. Take a lesson from this…